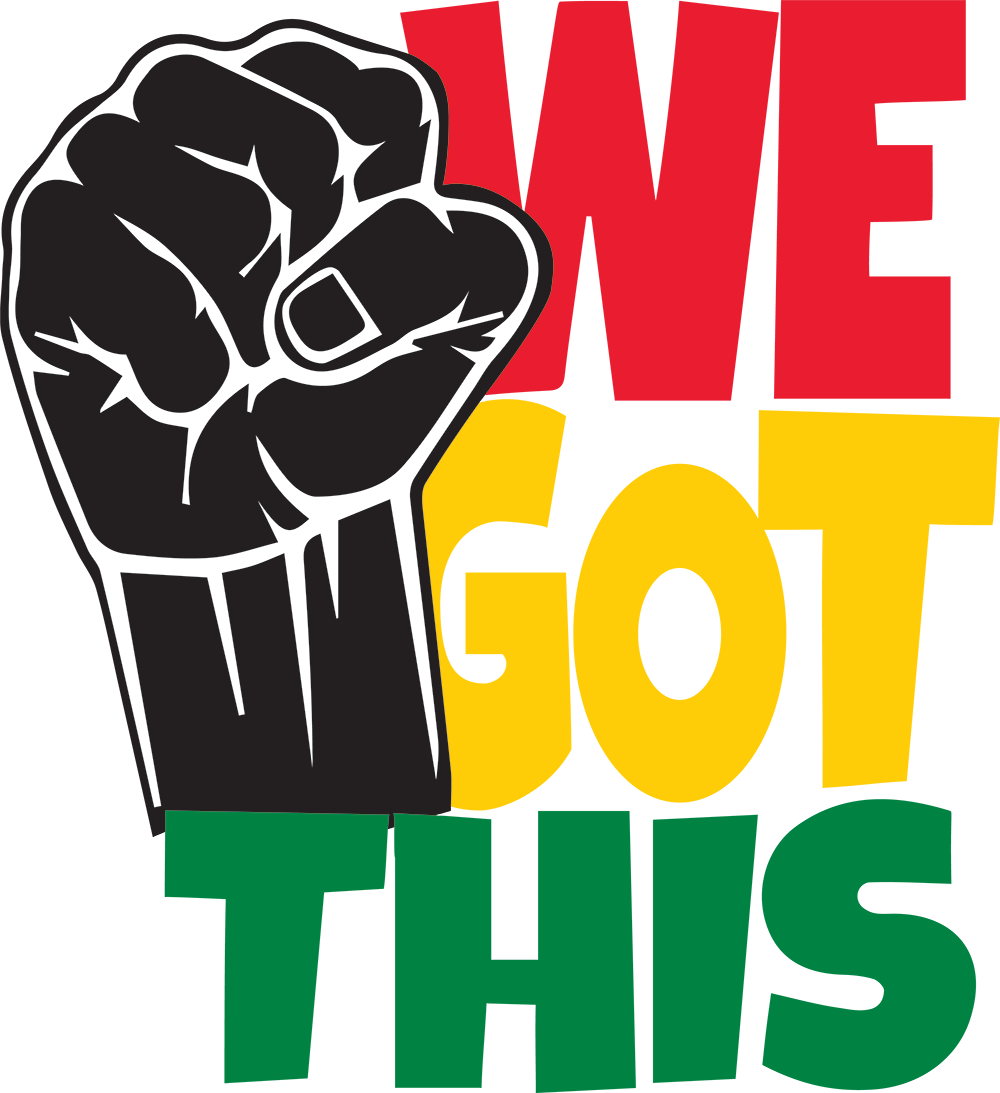 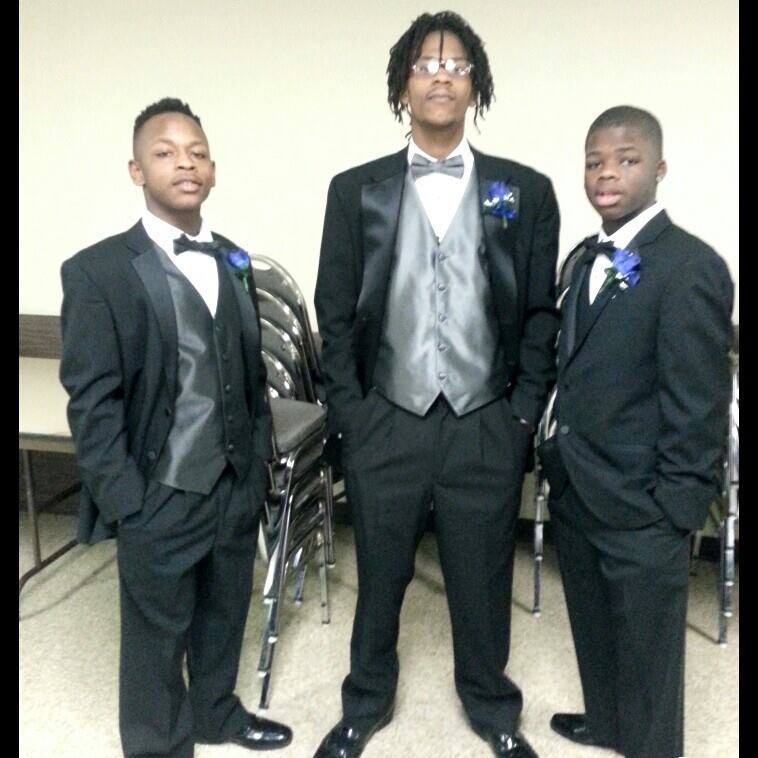 Nearly 400 African-American boys and men, ages 5 to 73, got dressed up for a day on the town in December 2015. In a year defined by tragedies, they ended it with hope and high style.

The full photo essay for “Well Suited” is available in the February issue of Milwaukee Magazine. The issue is available on newsstands beginning Feb. 1 and you can also purchase a copy at milwaukeemag.com/shop.

On this day, “nice” takes five seconds to say.

“You look so ni-i-i-i-ce!” Mary Massingale says to a high school classmate, Calvin, wrapping him in a hug.

Calvin is a black man in a black tuxedo, and on Dec. 12, 2015, he is not alone. He’s one of 385 males in the room at Northcott Neighborhood House, all of whom are dressed the same. Although the men arrived already looking sharp, the boys arrived in casual dress: jeans, sweatshirts and baggy coats.

Soon, though, the boys go into a changing room, one by one, and emerge transformed thanks to the men’s outfitting help. On everyone’s body: a black tuxedo accented by a white corsage.

Hairstyles – flattops, fades, cornrows, buzzcuts – and accessories allow for individuality in a room where all are dressed the same.

They’re here for the 500 Black Tuxedos event, started under a different name in 2014 by Milwaukee theater director and activist Andre Lee Ellis. It sprouted because some boys in his Borchert Field neighborhood saw Ellis and his wife dressed for a nice dinner out. The boys asked questions. “They’d never dressed up, just never heard of that,” Ellis says.

He realized many young African-Americans who grow up without a father face a sartorial disadvantage – no one’s there to take them suit shopping or teach them to tie a tie. So Ellis put out a call on Facebook. Black boys wanted for a day on the town in tuxedos. Black men wanted for the same, each to be paired with a boy.

The first year, 50 boys and 50 men showed up. For the encore in 2015, attendance nearly quadrupled. In 2016, the event could go national, as Ellis’ phone keeps ringing from unfamiliar area codes, the callers asking how to get a similar event started.

Put together, it adds up to a long day of leisure with friends new and old, with a stop at the Milwaukee Art Museum and a catered dinner Downtown at Chic. It comes at the end of a year in which violence spiked, especially in the inner city. It needed to end with class and dignity.

“No matter what happened [in 2015], no matter what you went through,” Ellis says, “the last thing you did this year was dressed up in a tuxedo and went out with your brothers.” 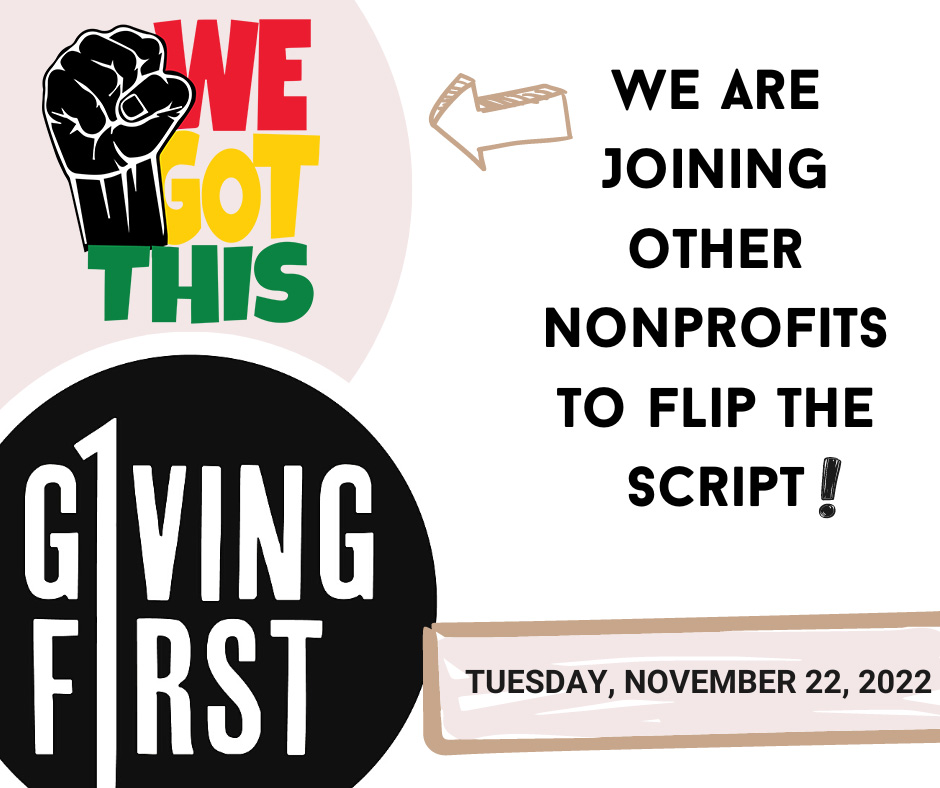 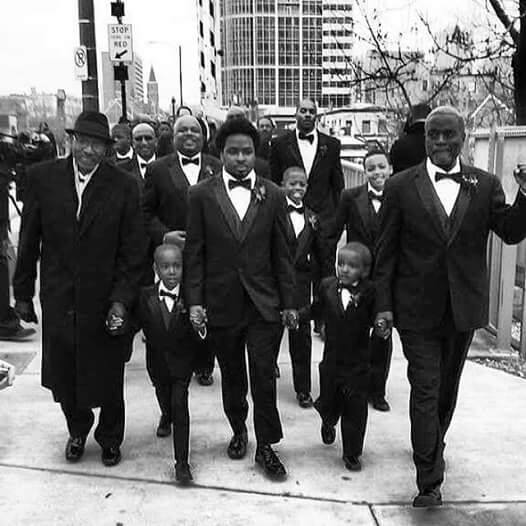 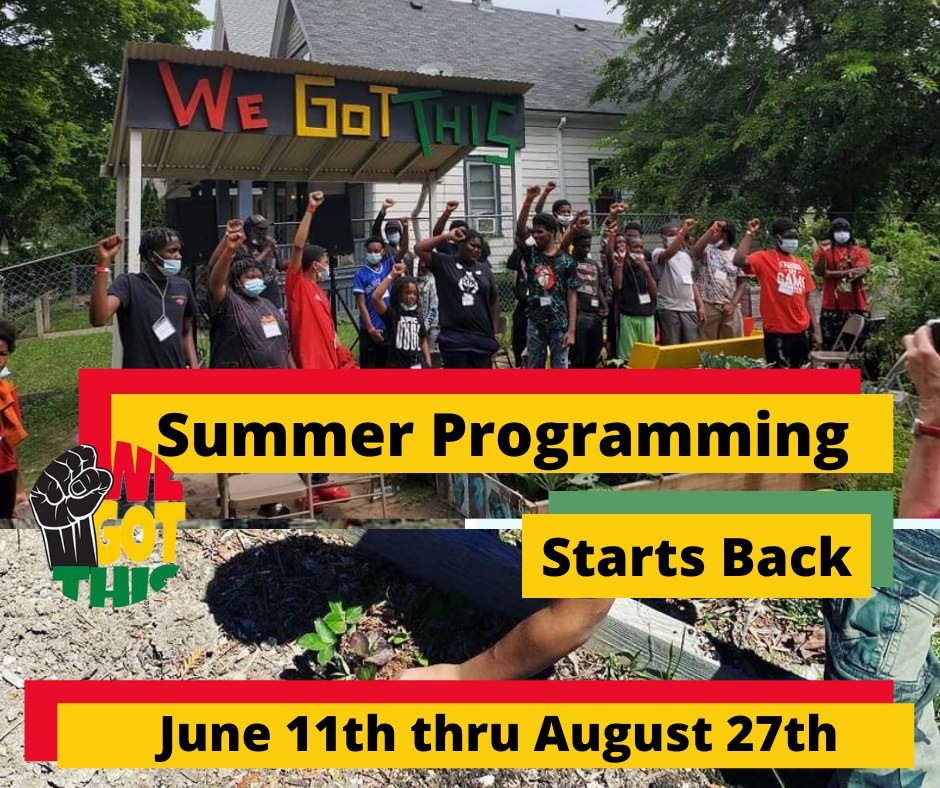